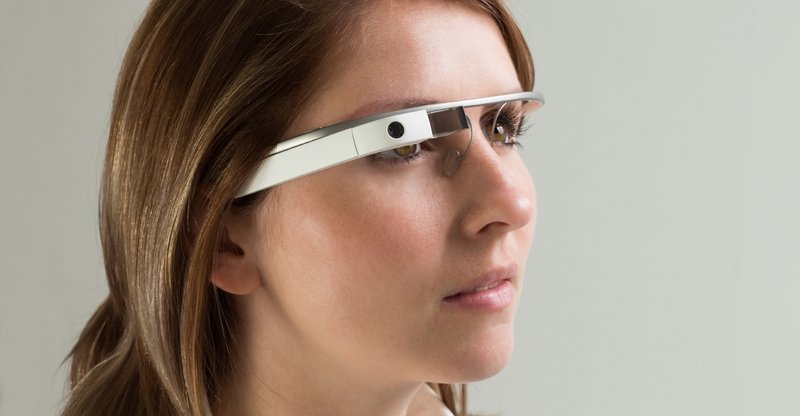 Reports have surfaced that the next generation of Google Glass wearables will feature an Intel chipset, having moved on from Texas Instruments.

The move pushes Intel further into the wearable tech space, and represents the search giant going back to the drawing board in terms of its design for the product, which has recently come in for criticism for its target towards the consumer space.

According to the Wall Street Journal Eric Johnsen, vice president of business development at APX Labs, which makes Glass software, confirmed the intention of the device was to target the enterprise market, but also be a “crossover” for consumers.

Johnsen also said the next iteration of Google Glass will have longer battery life; a real pain point for users. With the likes of Pebble running for more than a week, Google’s offering of a day’s lifespan – less if you’re using the more high-end features such as video recording – isn’t cutting it.

Richard Norton is associate creative director at creative agency Indicia. Having used Glass in the company office, he says he is unsure about the future of the device, calling them a “playful tech distraction.”

“We like our Glass,” he said. “We take pictures of our desks, we phone colleagues with a subtle side-tap, and we think of how we can use them as a powerful engagement tool.

“But deep down, we’re starting to think Glass might just be a parlour game, rather than a game changer,” he added.

Intel remains one of the world’s leading providers of chips. Compare and contrast with IBM, which took the decision to ditch its chipmaking business back in October to Globalfoundries. If Intel does partner with Google for Glass, it will represent a big win.

Recent research has been less than flattering towards Google’s flagship wearable tech. A Juniper Research report released last month predicted fewer than 10 million smart glasses will be shipped per annum by 2017, citing a lack of a consumer use case and a “slow path to social acceptance” as primary reasons for slow uptake.

At an Apps World Europe panel discussion last month Ken Blakeslee, chairman of WebMobility Ventures, argued smart glasses and eyewear wasn’t going to penetrate the consumer space unless they looked like the glasses he was wearing now.

But what do you think?