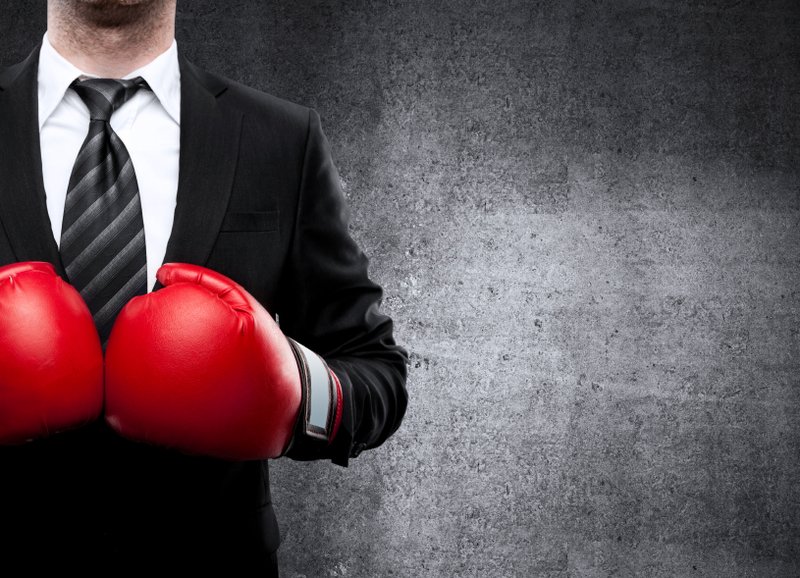 Despite this, the firm believes wearables are far from becoming mass market. Anne Giulianotti, GfK, says: “There’s no question wearable activity trackers have caught on – but with a small percentage of the population. Other wearables don’t have much market penetration at the moment, yet the functionality does."

She continues: "This research suggests there is a bit of a disconnect. Manufacturers need to think about educating consumers not only about wearables, but about the possibilities of the smart home and smart car – as well as all the other options from The Internet of Things – if they are to convince people that the functionality offered is worthy of the price.”

Manufacturers need to educate consumers about the possibilities offered by wearables.

Fitness trackers are the wearable product with the biggest consumer uptake. They have a clear use - and with more people looking for easier / more efficient ways to take care of their health - it doesn't take an analyst to predict this would be the category most embraced by the public.

39% of sold wearables were fitness trackers, 26% were "wrist sport computers", wearable cameras followed the action at 24%, whilst smartwatches trailed behind at just 11%. The glaring omission here is for eyewear such as Glass, although this could be for price and availability reasons...

Analysts have questioned whether eyewear such as Glass would take off due to the public's "geeky" perception and preference of fashion over technology. However, GfK's research shows that 69% of people would wear clothes or jewellery with integrated activity trackers. Comparing genders, men are more interested in connected clothes such as t-shirts, shoes and belts, whilst women prefer jewellery such as necklaces, bracelets and rings.

As Guilianotii said, manufacturers need to educate consumers about the possibilities offered by wearables in order to help them justify the price. Four in 10 (38%) expect to be able to control the TV from their wrist, and 34% a sound system. Perhaps more surprising is that more than one third (36%) are interested in home control, and one third (33%) are interested in car control.

Google has set-up 'Thread' alongside Samsung and more to explore creating an open-source IoT standard for devices to communicate, Apple is creating their own 'HomeKit' standard, and Microsoft has put their weight behind 'AllSeen' (with support for the alliance's AllJoyn IoT framework added to the upcoming Windows 10...)

Meanwhile in the automotive space, Google is entering the market with 'Android Auto' in partnership with some of the biggest car manufacturers in the world, and is part of the Open Automotive Alliance. Apple has plans also, with their 'iOS in the Car' initiative.

The research shows start-ups could have a hard time gaining the hearts of consumers unless acquired by one of the large technology giants, then again, that didn't work out well for Nest...

Do you think the uptake of wearables is encouraging? Let us know in the comments.