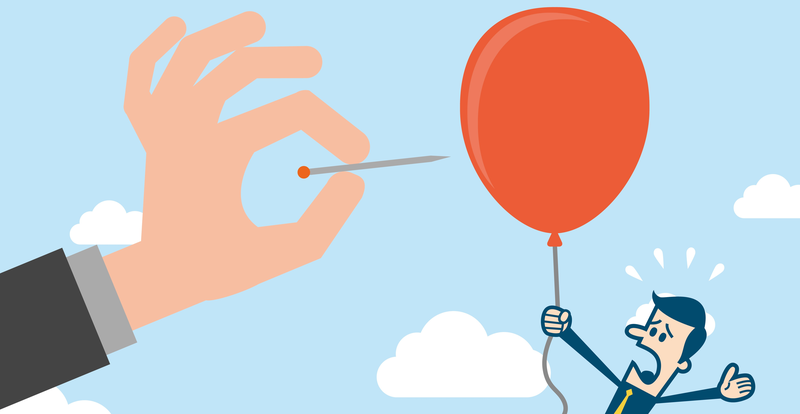 Though the hype surrounding some of the core wearable technology sectors is declining, an IDTechEx report argues that the market will be worth over $30 billion in 2016, with over $11 billion of the total generated by newly popular products including smartwatches and fitness trackers.

The value of the market is expected to rise to over $150 billion by 2026 and IDTechEx anticipates disruption, commoditisation and rapid evolution of product form factors.

Companies are now beginning to look beyond the hype, which generated funding and drew global attention, in the wearables space and are looking at the detailed and varied sub-sectors. The report provides details on each key of these key product areas, including fitness trackers, smartwatches, smart clothing, smart eyewear (including AR and VR), smart skin patches, headphones and more. Current investment focuses on several new products and extensive tailored R&D investigating relevant technology areas.

One of the long-term projections of IDTechEx is that for standalone wearable communication devices, as the future of smartphone evolution. At present, most smartwatches and many fitness trackers still need, to an extent, a connection to a smartphone hub. Though the presence of the smartphone as a central platform has facilitated growth in wearables to this point, the largest manufacturers are looking to ensure the wearable itself functions as a hub in the future.

You can read the full research article here.