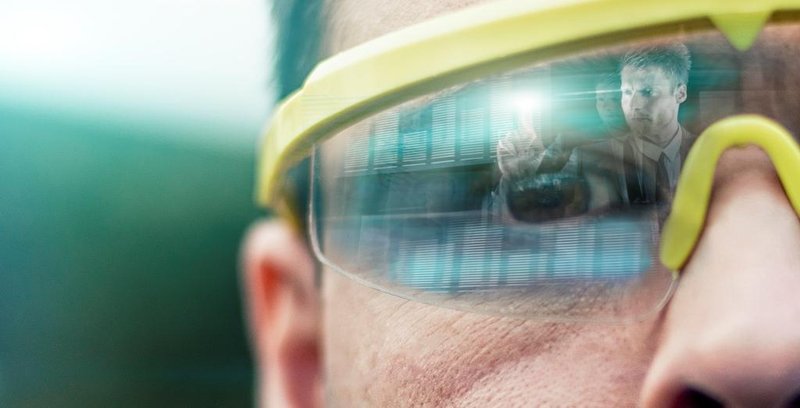 Wearable scanners allow workers a fast, hands-free alternative to the need for traditional hand-held scanners and paper picklists. Wearable ring scanners, glove scanners, smartglasses, etc. are some of the types of wearable devices.

Wearable ring scanners can be connected to a wearable computer, allowing the user to access and update information about the scanned product. Glove scanners provide a tracking interface for wearers to record manufacturing procedures for better quality control, while smartglasses offer guided workflows, allowing the wearer to receive assistance and new instructions when required.

ABI Research has predicted that warehousing, manufacturing, and transportation industries will be the ones wherein these devices will be deployed in large number, as they improve efficiency and streamline workflow process.

Ryan Martin, senior analyst at ABI Research, said: “Enterprise wearable scanner and reader technologies provide the ability to achieve faster throughput with greater accuracy and minimal re-work using only entry-level applications. But whether talking about employee utilization, OPEX cost reduction, or the democratization of decision-making authority across a more informed and evenly-distributed set of stakeholders, it is clear that these technologies will continue to have horizontal market appeal.”