Intel drives the future of healthcare with disease-monitoring wearables 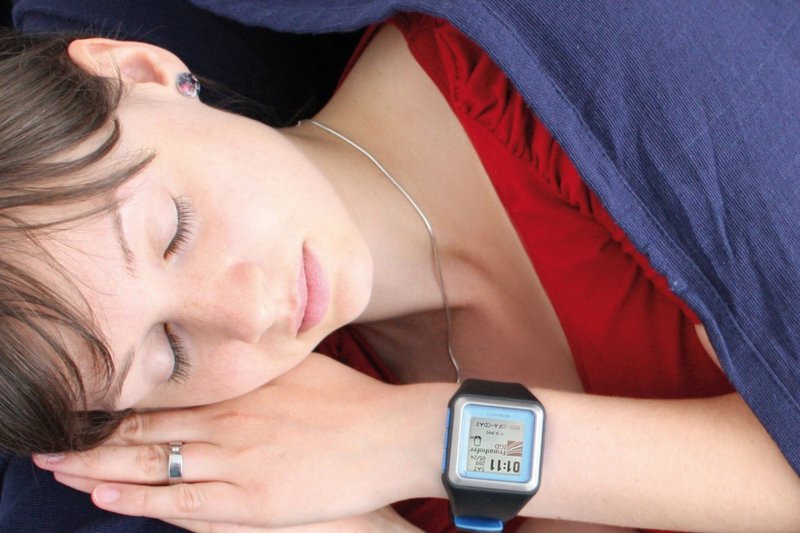 The most common wearable device today, the smartwatch, is being targeted as the optimum place to keep track of our general health and offer ways we can improve our lifestyle - if we wish. This is great, but there are those out there with more serious ailments which must be monitored continuously or face more serious symptoms than an inflated waistline.

Chip manufacturer Intel is partnering with the Michael J. Foundation, who specialise in Parkinson's disease research, to offer their own expertise in the field of wearables in order to track and analyse those with the disease using wearable devices. The aim is it will aid research into a cure, and monitor patterns to pick-up on symptoms.

The foundation, which is a non-profit founded in 2000 by the "Back to the Future" movie actor, researches the neurodegenerative brain disease which causes symptoms such as hand tremors. The ability to analyse these symptoms - particularly their response to drug treatments - will be of huge benefit to researchers who have struggled in the past to monitor on such a scale and to such a high accuracy.

"Nearly 200 years after Parkinson's disease was first described by Dr. James Parkinson in 1817, we are still subjectively measuring Parkinson's disease largely the same way doctors did then," Todd Sherer, CEO of The Michael J. Fox Foundation, said in a statement. "Data science and wearable computing hold the potential to transform our ability to capture and objectively measure patients' actual experience of disease, with unprecedented implications for Parkinson's drug development, diagnosis and treatment."

In the next stage of the study, due this autumn, the foundation will be putting aside funds in order to see patients’ response to medication. Previous participant reports could be wholly inaccurate, for example, a feedback response could say a tremor lasted for a minute, when actually it was half a minute. These small variations can cause huge differences in research.

Funding is being raise at the moment in order to deploy wearable devices to patients - some of which are being monitored for the first time due to the inability to physically reach research facilities. The technology opens up more comprehensive studies in rural locations.

Intel estimates each patient as part of the trial will record approximately 1GB of data per day, according to a blog post. A small trial consisting of 16 Parkinson's patients all fitted with Pebble smartwatches have already been tested and recorded participants’ tremors, sleep patterns, gait, balance, and medication at a rate of "more than 300 observations a second".

The latest versions of the world's most popular mobile operating systems - Android and iOS - both have their own health-tracking APIs built-in. This allows application developers to analyse and use this data to get a clearer idea of an individual's status and requirements. Apple is rumoured to be working with major U.S hospitals to alert doctors the moment a patient may require treatment.

What do you think of the plan to use wearables for medical research? Let us know in the comments.