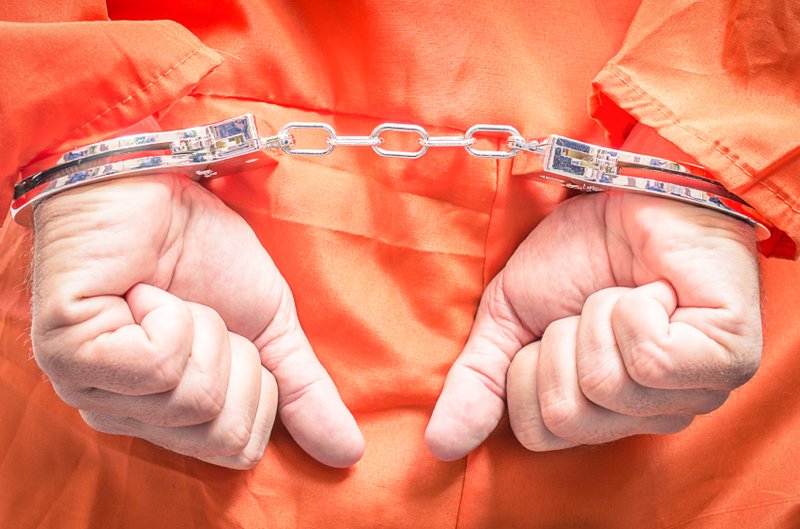 A personal injury lawyer in Canada has used data from a Fitbit smartwatch to support the claims of his client in an insurance fraud case. Simon Muller, who works for McLeod Law, put his client's Fitbit data through Vivametrica's Functional Activity Assessment tool (which compares activity from the general population against the individual's) and used the data to prove his client was unable to work as a result of the offender's actions.

In the future, as devices become more prevalent, you can expect to hear more of such cases where data from wearables has been used as evidence or even to track the location of victims or offenders. Imagine trying to disprove a stabbing, for example, where the offender's device shows they were at the alleged scene, with a raised heart beat, making sharp arm movements, and then running away...

On the other hand, by putting or selling the device to someone else, there is a realistic potential to pin the offense on the new wearer. Evidence from wearables therefore should not be used alone to prove or disprove most crimes – but could be used as support.

In the future, as devices become more prevalent, you can expect to hear more of such cases where data from wearables has been used as evidence

It’s not much of a surprise that law enforcement want access to the data from our devices and cloud services as we live increasingly digital lives. In the UK for example, as TelecomsTech reported, a tribunal has declared mass surveillance is not a human rights violation and will continue under the 14 year old Regulation of Investigatory Powers Act unless instructed otherwise by the European Court of Human Rights.

Most wearable manufacturers will have clauses in their privacy policies which allow them to reveal user data to the authorities upon request. Fitbit's privacy policy, for example, states it will release data "necessary to comply with a law, regulation, or valid legal process."

Some groups are under the misconception that if data includes health information; then it is protected under the Health Insurance Portability and Accountability Act. This is not the case as health laws tend to cover specific medical entities; which do not include manufacturers of wearable technology (as of writing.)

Do you think wearable data should be used as legal evidence? Let us know in the comments.