Pebble promises new software "unlike anything before" 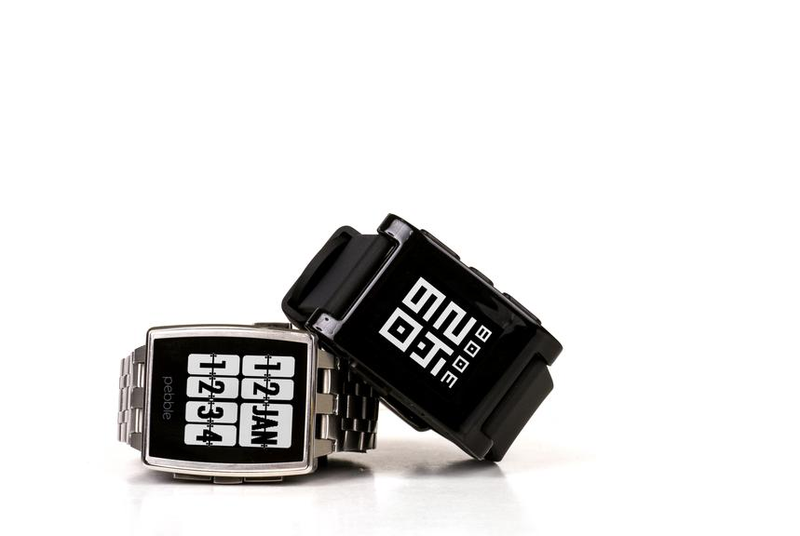 Kickstarter success story, Pebble, has seen incredible growth since its release in 2013. Despite being one of the first to market, it is still one of the most capable and beloved devices. Even in the face of powerful new platforms - such as Android Wear - it manages to stand above the competition in important areas to users such as battery life and waterproof rating.

There is no denying that Pebble’s software and hardware will need to evolve with the times, or risk being made obsolete with rapid software and device releases from Android OEMs and the upcoming threat of Apple's "iWatch" in April. We're at the pivotal point of whether Pebble will be sticking around for the long-term, or become a fond memory in the hearts of adopters.

We won't be getting our hopes up too much that all features will make the transition to older devices.

Pebble CEO, Eric Migicovsky, isn't prepared to give up on the market he helped to define. After crossing an impressive one million devices sold milestone at the end of last year, Migicovsky has promised new hardware for 2015 along with a "new software platform [which] will be unlike anything before it."

Those are bold words, and early-adopters will hope their devices will be compatible with this new software platform. When Pebble released a successor to their original smartwatch, the Pebble Steel, they ensured app compatibility with their previous device much to the joy of their users.

It sounds as if the new hardware and software will be more radical updates than last time around, so we won't be getting our hopes up too much that all features will make the transition to older devices. Migicovsky has also said that whilst apps will continue to exist on Pebble, they won't be the "main focus" of the platform.

It is still one of the most capable and beloved devices.

This could be a slight worry for the current roster of over 6,000 apps and watchfaces currently in the Pebble store. One of the biggest challenges Pebble will face is trying to keep developers on its platform and prevent them from jumping ship to Google and Apple's offerings.

One of the key advantages that Pebble holds is that it's cross-platform compatible, which allows developers to target both ecosystems. The disadvantage is that Pebble's store cannot boast the user numbers of the Play Store and App Store.

2015 will be an interesting year for wearables, and we will be there reporting the highlights every step of the way. One thing’s for sure, Pebble has their gloves on and is ready to make some noise.

Do you think Pebble will be able to compete against Android Wear and the iWatch? Let us know in the comments.