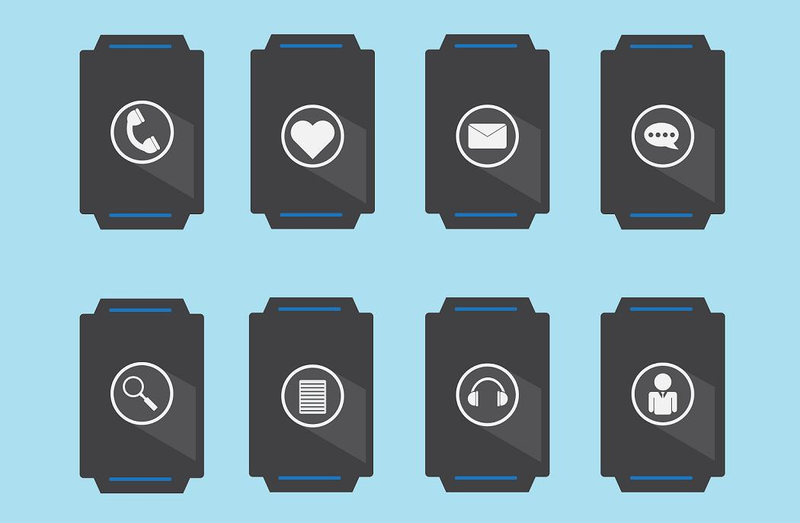 When it comes to wearables, it has always been clear that Samsung intends to be a pioneer. However, the Korean-giant received a lukewarm reception for its 'Gear' range of smartwatches and left the door open for Apple to dominate the market in two months since the launch of their competitor.

The firm has bold ideas for the future - including an exoskeleton, and a flexible smartphone.

Samsung is ramping-up to the launch of its flagship 'Orbis' smartwatch later this year patents are being submitted left, right, and center from the company which has ensured they remain the biggest holder of wearable patents with 4% of the overall market.

The information comes from a report by Lux Research who also revealed the entire number of wearable patents submitted is growing 40% annually - amassing a total of 41,301 patent applications in the period from 2010 until May 25th 2015.

Next on the list is Qualcomm, who has a 3% share of the total wearable patents. This is followed by Samsung's biggest rival, Apple, who holds a 2.2% share. The other 77% is made-up of smaller companies who do not feature in the "Top 15" of tech companies.

Samsung has owned several wearable patents which are yet to become commercially available but shows the firm has bold ideas for the future - including an exoskeleton, and a flexible smartphone.

When it comes to wearables, it has always been clear that Samsung wants to be a pioneer.

One patent which seems to be our best look yet at Samsung's upcoming smartwatch features a circular face, gesture controls, and powerful image / text recognition. The device will also be able to be worn in other locations such as in a pocket, on a keychain, or around the neck.

Samsung's upcoming device could also be thinner and with a longer battery life than current wearables thanks to a discovery made by engineers in their Seoul-based laboratories who found a way to give battery cells for mobile phones more power and a longer life through graphene-coating silicone anode batteries.

Inspiration could also be drawn from LG, who has begun shipping hexagonal batteries to "top-tier" smartwatch makers which are expected to boost capacity by 25% thanks to a design that covers more surface area than a rectangular battery; especially in a round smartwatch.

We're excited to see what innovations Samsung has for us in their next smartwatch - but if they've improved the poor battery life found on most current devices - that's already a huge technological leap forward in the wearables market.

Are you looking forward to seeing what patents make their way into Samsung's next wearable? Let us know in the comments.