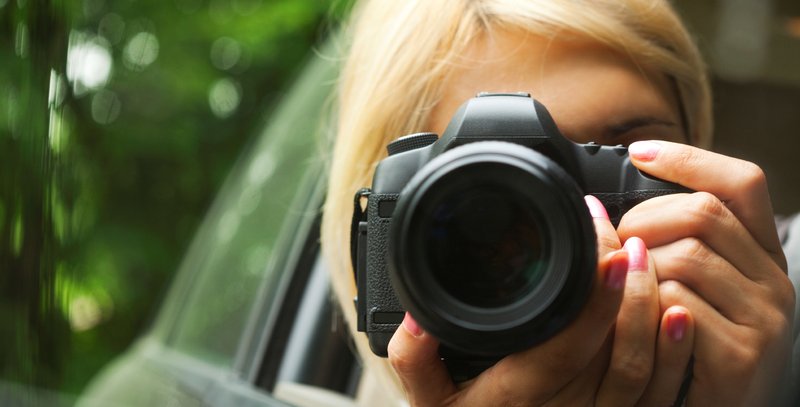 At present there is a huge amount of apprehension surrounding wearable technology in the UK as many people are hesitant to invest in them because of privacy fears.

To try to shed some light on this scepticism, several studies have been conducted into privacy and wearable technology. A major study by cloud computing company Rackspace found that 51 per cent of adults surveyed in the UK and US identified privacy as a barrier to adoption of wearable technology and 62 per cent thought it needed to be regulated in some form.

Curious to see whether this was the overwhelming consensus, Apadmi recently conducted its own study and found that the results correlated with the wider body of research. The survey asked respondents whether they felt wearable technology poses a threat to their privacy and 42 per cent answered yes. However, interestingly 40 per cent of respondents answered ‘don’t know’.

Apadmi also asked respondents how they would feel if their employer required them to use wearable technology as part of their role and 25 per cent said they would actually consider moving jobs whilst 51 per cent of those surveyed again answered ‘don’t know’.

The picture these studies are conveying is that at present there is a fear amongst consumers around the potential threats that wearable technology poses to both their security and privacy. The large proportion of ‘don’t knows’, however, highlights that at present there are still many unanswered questions when it comes to wearable technology and the impact it is likely to have on people’s lives.

Wearables are still in their very early stages of adoption and some are proving to be more resilient than others. For example, whereas Google Glass didn’t prove a popular choice with consumers, the Apple Watch appears to have more staying power. At present there are a number of different wearable products entering the market and not everyone is entirely sure which ones are worth investing in and what impact they will on lives. But with the potential to collect more in-depth data about users than ever before, it is no wonder that concerns about privacy are weighing on people’s minds when they are deciding whether to make a purchase or not.

How can we learn from these findings?

Armed with these results, wearable tech businesses and app developers can now work to educate consumers on exactly what sort of data is collected and where this is going, to try to build a more transparent relationship with consumers and to try to alleviate some of these fears. For those who previously have only picked up on the negative opinions towards the technology, there is an important education job to do to highlight the potential these devices have to dramatically improve lives in areas such as health and social care.

In order to engage with, and educate the consumer of the massive benefits of wearable technology and to try to quell consumer fears around privacy, there are three key steps businesses can take:

1.  Engage with the customer: The wearable tech industry need to reach out to prospective customers and really show them the long-term benefits the devices can have on people’s lives. They need to use case studies to really give examples of this. For instance they can help to locate missing dementia sufferers, they can transform customer service in shops, and this type of tech can potentially help to speed up accident and emergency response rates.

2.  Initiate open discussions: With 25 per cent of respondents in the Apadmi study claiming they would actually consider moving jobs if their employer required them to use wearables, at present it would be very unwise for employers to invest in wearables without first entering into some serious discussions with employees about any concerns about privacy they might have. It is important to always put staff welfare at the centre of the agenda. Companies should consult staff and initiate group discussions around the subject of wearables to raise any concerns before coming to a decision of whether investing in the new technology would be a positive move.

3.  Be transparent: Businesses developing wearable technology should be completely frank about what data is being collected and why it is needed. Consumers need to be able to see that the trade-off for information is worth the benefits that wearables bring. Terms and conditions should be clear and straightforward so consumers do not feel they are being deceived and having the wool pulled over their eyes.

In order to move forward, businesses must work on improving transparency as at present there is a lot of uncertainty around the subject of wearable technology and privacy. Businesses developing the technology must ensure they clearly communicate what sort of data is being collected and where it is likely to be used in order to quell any consumer fears.

Businesses considering adopting the technology in the workplace must also make sure they involve staff in all discussions to raise any concerns early on. Wearable technology has many practical applications and has the potential to greatly benefit its users, however in order for uptake of the technology to increase, consumer fears surrounding privacy must be properly acknowledged and overcome.

Nick Black is co-founder and sales director at Apadmi. From the BBC iPlayer Radio app to the GuardianWitness app, Apadmi focuses on strengthening brand advocacy and engagement for its clients through the development of robust, intuitive and award-winning mobile apps and server solutions in both the consumer and enterprise space. Known as the experts in mobile technology, Apadmi prides itself on partnering with a whole host of world-renowned companies to improve and broaden their mobile portfolio such as the BBC, The X Factor, The Guardian, BT, Aviva, Skyscanner, EE, AstraZeneca and Lexus.