Security: Wearables will be the target of hackers 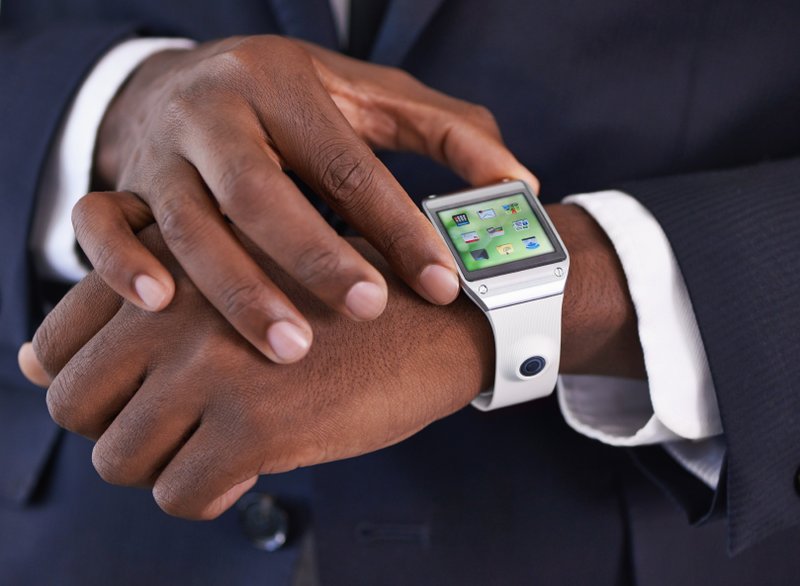 During yesterday's "Spring Forward" event from Apple, we saw for ourselves how our smartwatches will be remote controls for the smart home to open doors around the home. The question is, are you concerned this could be exploited by a hacker?

Apple's debut watch, as most current smartwatches, uses both Wi-Fi and Bluetooth technology. The capabilities of the watch and the information it holds (including location data) will undoubtedly be targeted by hackers and security researchers using vulnerabilities in the wireless technologies.

Ken Westin, security researcher at Tripwire, explains: “The fact the device uses both Wi-Fi and Bluetooth will provide a great deal of interoperability and additional functionality for the watch, however it also comes at the price of increasing the attack surface for the device. Given the fact that it is a high profile device which will have wide adoption you can bet security researchers and hackers alike will be poking and prodding the watch to find new vulnerabilities as well as take advantage of existing attack vectors leveraging weaknesses in both Wi-Fi and Bluetooth.

Westin continues, “As the device is utilising both it will also be interesting to see how that data can be used to track individuals in physical spaces, as this has both security and privacy implications, not just from a malicious attackers perspective, but also overzealous marketing. The fact the Apple Watch also integrates 3rd party apps could also increase security and privacy concerns.”

A survey of 4,000 adults in the UK and US by Rackspace, a cloud computing company, has found that 51% of respondents identified privacy as a barrier to adoption of wearable technology, whilst 62% said wearables should be regulated in some form. Google Glass was often targeted for its privacy implications, and was facing strict regulations about where it can be used. However, 82% of US users and 71% of UK users went on to say that these devices have enhanced their lives. This is particularly true when it comes to fitness, where 71% of US users and 63% of UK users report wearable technology has improved their health. It shows the important place in people's lives that wearable devices can have, but once again raises concerns about the personal data which wearables can hold about their users.

Are you concerned about the security risks of wearables? Let us know in the comments.