Gesture control features to be introduced by Google's Project Soli 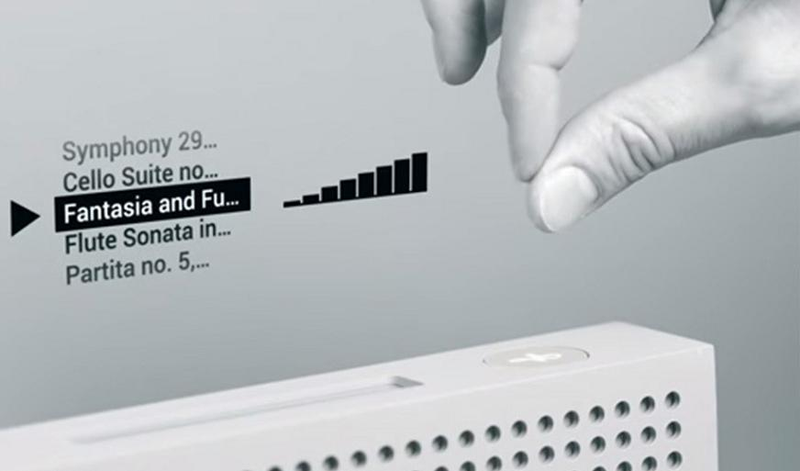 A company which is known for their incredible technological innovations, Google is here to impress us once again with its Advanced Technology and Projects (ATAP) division. Following in the footsteps of their most famous Project Ara and Project Tango, Google has announced Project Soli – which hopes to redefine our interaction with wearables and smartwatches.

Entirely coherent with human gestures, Project Soli is ATAP’s attempt to make human body the master of all input devices. Google aims at controlling smart devices and other wearables through human gestures and replacing all physical controls of the devices.

Keep envisaging the possibilities of how Soli is going to replace the traditional control methods.

We are already well versed with sensors involving hand wave, fingerprint, thumb impression, and pattern recognition on our mobile devices and laptops. Project Soli is a remodel of all the current sensors and gesture-controlled devices and systems. To relieve you from the inconveniences of operating tiny and small screen sensitive devices with physical controls, Soli is a thoughtful and cutting-edge experiment by Ivan Poupyrev for distance movement comprehensions

Unlike other existing human sensing accessories, this project uses broad beam radar to measure the IQ, Spectrogram and Dopler image. The chip on this tiny sensor accurately tracks movements, distance, velocity and time with that radar system. It is capable of measuring micro-millimeter hand gestures at fast speed and controls them without using any physical features.

Interestingly, the chip and sensor system can be programmed to alter the kind of inputs against the distance. However, radar technology has been used for many different purposes like tracking satellites, spacecrafts, big objects, and this time it’s the gadgets you use on daily basis.

The twitches of the human hand can be tracked in order to perform various actions from a distance. Soli-enabled devices are the next big technology revolution, where meaningful information is retrieved from the data and determine the signal sent by your hands and fingers with those already fed in the system.

Project Soli is a remodel of all the current sensors and gesture-controlled devices and systems.

The motion controllers will pick the right signal and perform operations keyed against it. This project is a virtual system of using knobs, side buttons and sliders. The gestures chosen by the designers match the standards of human actions performed on a regular basis. For instance, swiping your hand or finger across the screen, thumb or finger scrolling, hand waving, volume up and down, or something like pressing a button.

It is important to note that the Soli chip operates in radar spectrum of 60GHz at approximately 10,000 frames per second. The design, size and integration of the final chip is in still in progress. To our surprise, the team started it with the size of a standard lunch box to a micro SD card. With this huge potential, ATAP is about to deliver Soli to developers later this year.

For now, keep envisaging the possibilities of how Soli is going to replace the traditional control methods.   Be ready for a new miracle – Google ATAP is projected to offer an outstanding model – the maneuver of human actions is going to make a difference in the virtual world.

Do you think Project Soli will redefine how users interact with devices? Let us know in the comments.

Vaishnavi currently writes for intellipaat.com, a global training company that provides e-learning and professional certification training which addresses the needs of professionals. She is based out of Bangalore and has an experience of 5 years in the field of content writing and blogging. Her work has been published on various sites related to Data Science, Hadoop, Big Data, Business Intelligence, Project Management, Cloud Computing, IT, SAP, Project Management and more.