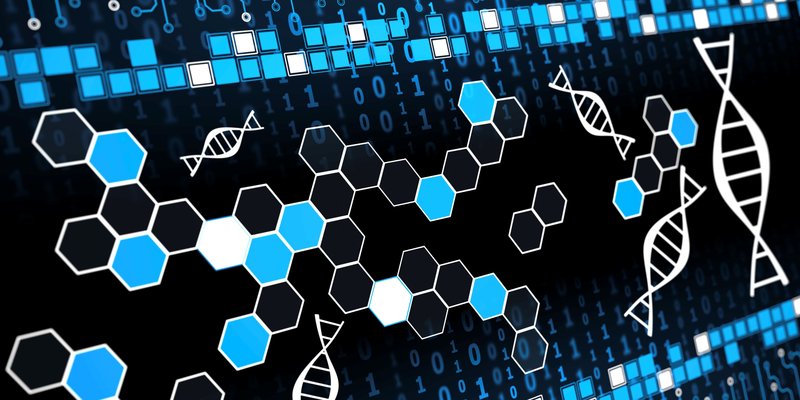 A survey of 1,000 UK adults from KPMG has found that though privacy concerns remain, consumers are open to sharing health data with certain entities.

74% of respondents were ready to share health data collected via wearable or fitness band with their GP, and almost half of the respondents were open to the NHS streamlining storage of medical records at a single national database to facilitate access to medical practitioners across the country.

However, only 7% were open to wearable data being shared with their employer while just 8% were ready for a private firm to undertake processing of data. Additionally, 60% were against storage or sharing of health data generated from an internet-connected fridge, smartwatch, or mobile phone.

KPMG cyber security practice director, Caroline Rivett, said: “The survey highlights that although UK consumers are happy to use wearable devices to report their health statuses back to their GP, they are less than comfortable for the data to be shared and stored with other entities, including healthcare providers.”

Despite privacy concerns, almost half of the respondents were ready to permit anonymous sharing of their medical records to further medical research, though 30% were against such a practice, even as many others were ambivalent to such a move.

Rivett attributed the unwillingness of consumers to share data, with many entities, to concerns about companies utilising such data for marketing purposes. Companies would have to re-evaluate their communication with consumers or they could get ignored as they look to grow new business.

Rivett added that consolidating medical data in a single online source has its benefits. However, the threat of cyber-attacks would have to be dealt with and the NHS would have work with the government, private sector and citizens to ensure a smooth transition.