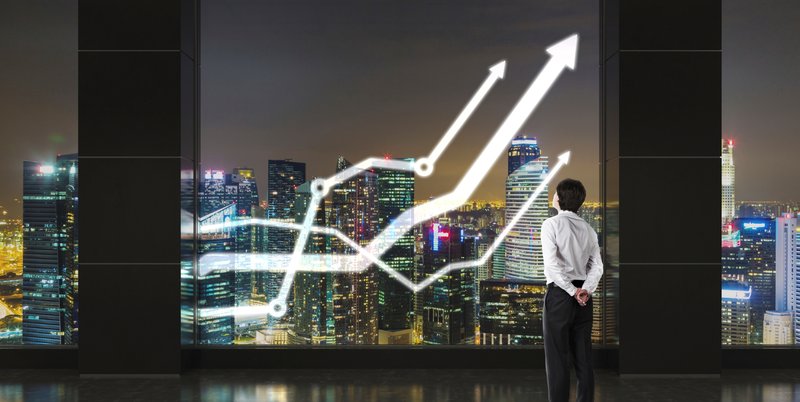 The smart watches segment was the largest in 2015 as the hand worn terminals product segment is anticipated to witness a CAGR of 24.4% between 2016 and 2025, the researchers argue.

Among the application segments, healthcare and medical boasted the largest share of the wearable technology market in 2015, whereas the fashion and lifestyle segment is expected to grow at the highest CAGR between 2016 and 2025.

Great article. I think wearables are on their way up for sure, after a slow start. My first experience with wearable technology wasn't so good, but a year ago I bought a Samsung Gear S2 and I LOVE this thing. I miss it on my wrist if I forget it. It is super handy while driving, I can glance at it as I receive texts or email and I'm not tempted to grab my phone every time now.

Wearables are even maturing in use case, I love this for my daughter. You can track your kids on your smart phone and even call them on it. http://bit.ly/2bmC09X Glad wearables are finally maturing.