Gartner warns of wearable device drop out in latest missive 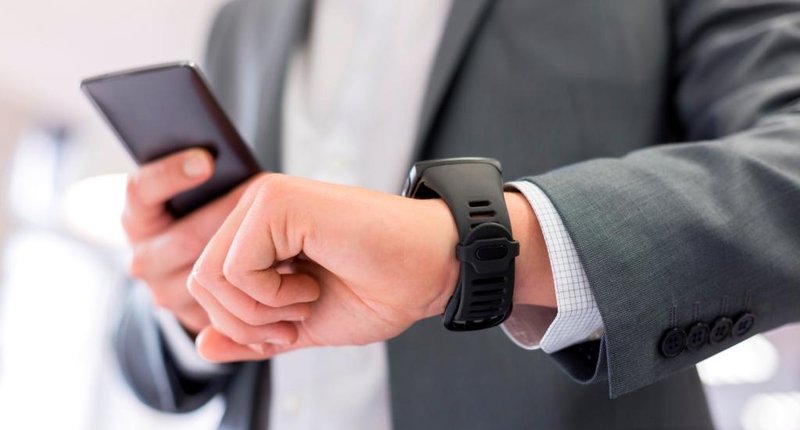 The latest research note from analyst firm Gartner argues that wearables need to be more useful and dropout is a ‘serious problem’ for the industry.

The 2016 Gartner Personal Technologies Study showed that the abandonment rate of smartwatches is 29% and 30% for fitness trackers as people do not find them useful, they get bored of them or they break.

Angela McIntyre, research director at Gartner said: “Dropout from device usage is a serious problem for the industry. The abandonment rate is quite high relative to the usage rate. To offer a compelling enough value proposition, the uses for wearable devices need to be distinct from what smartphones typically provide. Wearables makers need to engage users with incentives and gamification."

The survey was conducted on 9,592 online respondents from Australia, the US and the UK between June and August 2016, in order to gain a better insight of consumers' attitudes toward wearables, particularly their buying behaviour for smartwatches, fitness trackers and virtual reality (VR) glasses. The survey found that smartwatch adoption is still in the early adopter stage with 10%, while fitness trackers have reached early mainstream with 19%. While only 8% of consumers have used VR glasses/head-mounted displays (excluding cardboard types).

It was revealed that people typically buy smartwatches and fitness trackers for their own use, with 34% of fitness trackers and 26% of smartwatches given as gifts. The US was shown to be the leading nation in terms of smartwatch usage at 12%, the UK followed with 9% and Australia came in third with 7%. The usage is up from Gartner's 2015 consumer survey, which showed that 8% of respondents in the US and 5% in the UK used smartwatches.

Meanwhile, fitness trackers seemed unappealing devices to 29% of the survey respondents. Younger people below 45 years of age tend to think a smartphone can do everything they need. Whereas, people at least 45 years of age said that they do not plan to buy a fitness tracker as they are too expensive for the value.