YONO is an in-ear wearable to predict fertility windows 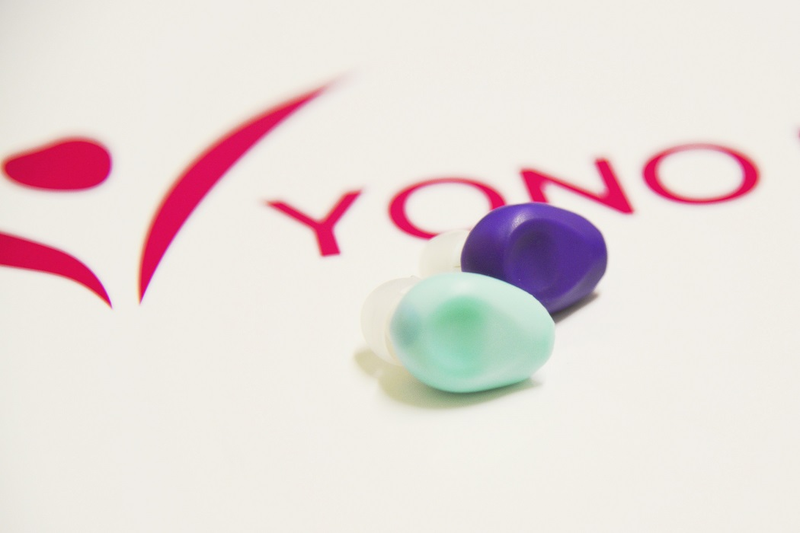 A wearable called YONO is now shipping after successful Kickstarter crowdfunding which aims to help women understand their ovulation cycles and predict their optimum fertility window.

YONO is a silicone earpiece worn during the night which measures and records Basal Body Temperature (BBT) data every five minutes. Since BBT typically increases during ovulation, this data can be analysed to predict when a female is at her most fertile and likely to conceive.

If worn over a longer period of time, YONO will become more concise from learning the individual temperature range for each person. This longer-term data will allow the wearable to be accurate in detecting temperatures out the usual.

"After many months of engineering efforts, the YONO is now shipping to our Kickstarter backers," said Vanessa Xi, CEO and founder, YONO Labs. "It has been very challenging to build the world's smallest wearable, making it a comfortable, accurate and convenient device that can fit in the ear."

In the past, traditional thermometers had to be used for attempting to predict fertility windows. This manual process was less accurate due to only collecting one data point whilst also being more complicated by having to wake at the same every morning and go through a precise method of data collection. "YONO is more powerful than traditional thermometers and we are very excited that our first customers will be able to start learning about their cycles from our device," says Xi.

According to the CDC, around one in eight couples struggle to conceive or sustain pregnancy. Any tool which helps to improve their chances of conceiving is sure to be welcome, and the resounding Kickstarter success of YONO is evidence of the demand.

YONO's campaign on Kickstarter debuted last August and ran for 45 days – it yielded almost double the original goal by its finish. The wearable is another example of a relatively simple device which can have a huge impact on lives around the world by helping to automate a previously inefficient process.

Whilst at launch YONO is focused on predicting fertility windows, the data it collects about temperature could be used to detect and monitor health issues. YONO users can opt to sync their data with Apple's HealthKit for other health and fitness applications to make use of – which is something the YONO team is actively exploring.

You can find out more information about YONO and order your own here.

What are your thoughts on the YONO wearable? Let us know in the comments.