Fitbit data has aided scientists in over 200 health studies 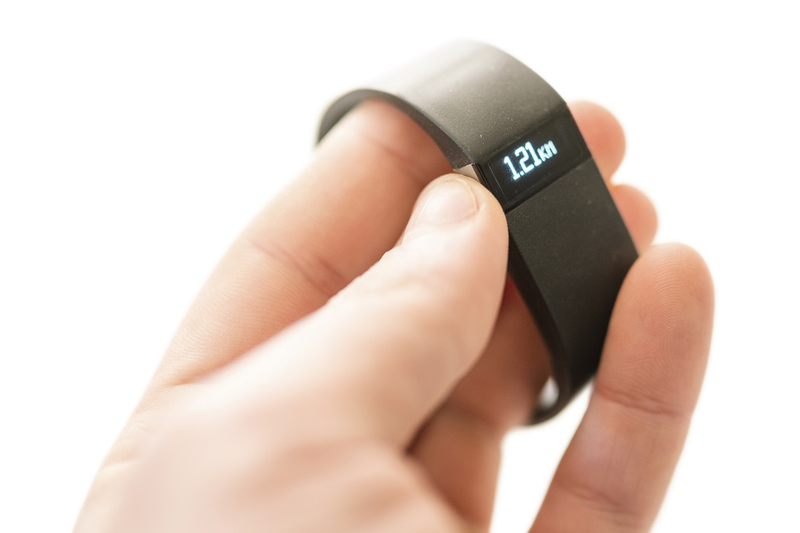 Wearables like those offered by Fitbit can amass tons of valuable data on a scale not previously achievable. Researchers have conducted over 200 health studies based on more than two billion minutes of Fitbit data alone – which is pretty incredible.

The data was collected over four years and has been revealed during a time when Fitbit's CEO has said he wants to move the company beyond fitness-tracking and deeper into health care. Data from the company's popular devices has already helped many users detect health issues and take required – potentially lifesaving – action.

One teenager, Sarah-Jayne McIntosh, was sitting at her desk revising for exams when she noticed her new Fitbit Surge showed her heart rate had soared from 84 beats per minute (bpm) to 210bpm. After seeking medical advice she was found to have an undetected heart problem involving a 'misfiring chamber' and could have died.

Appearing in the Annals of Emergency Medicine, another case study involves a man arriving at Our Lady of Lourdes Medical Center following a seizure. Staff noticed an atrial fibrillation (irregular heart beat) but couldn’t know for sure whether it was chronic or triggered by the seizure – luckily the Fitbit he wore held the vital data.

Moving from just fitness-tracking into true health care devices will be a challenge as Fitbit will need to navigate the strict minefield of medical regulation – but it's the obvious next step for the company to ensure continued growth.

Fitbit bringing their wearable expertise into health care will be embraced by industry professionals who have already benefited from the data available. In the past, researchers had to rely on study participants to gather data which can be expensive and for a relatively low sample with potentially less accurate information. A study in 2015 in The American Journal of Preventive Medicine suggested that people can be reliably expected to wear a Fitbit for research purposes.

To be successful in the company's health care endeavors, Fitbit will need to ensure it continues growing in marketshare and build a comprehensive health platform for researchers. Apple is hot on Fitbit's heels with their Apple Watch and ResearchKit open source framework which allows researchers and developers to create powerful apps for medical research.

Stephen Friend, of the company behind the mPower Parkinson's Disease study, said the data collected via ResearchKit poured in "multiple times a day as opposed to monthly or yearly," which made it particularly useful to study.

Fitbit's CEO, James Park, told Bloomberg in April. “We think five to 10 years down the line, the power of these devices to help consumers, health-care providers, the whole health care ecosystem track and give diagnoses to people — I think it’s incredibly tantalizing.”

Do you think Fitbit should launch dedicated medical devices? Let us know in the comments.