Why insurers are moving towards wearable tech and big data 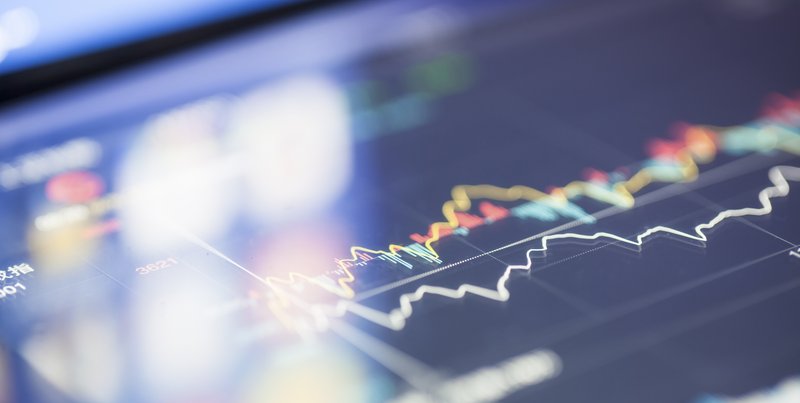 Quadrant Information Services, a technology supplier to property and casualty carriers, has argued that the insurance industry is being transformed by big data analysis and miniaturised data collection devices with the phenomenon impacting both health insurance and auto insurance.

A recent study by research group Strategy Meets Action revealed that though only three percent of health insurers are currently using wearable devices to help set individual rates, approximately 22% of health insurance carriers are working on a strategy to deploy such devices. The monitoring of heartbeat, exercise, height/weight ratios and other indices will allow insurers to offer lower rates to customers who maintain an active and healthy lifestyle.

Michael Macauley, CEO at Quadrant, said: “In many ways, this is a terrific idea. It offers carriers a much more nuanced approach to rate-setting, and for many consumers it could offer lower insurance costs. It could also, by focusing attention on day-to-day fitness, have a beneficial effect on the nation’s overall health.”

Appirio, a tech company headquartered in Indianapolis, has been able to negotiate $300,000 off the company’s $5 million in annual insurance costs by sharing data with the company’s health care provider. The company reported that there was an initial batch of data about people who had lost weight, and people who had moved from high to moderate risk – and to an insurer, that was “pretty powerful.”

Meanwhile, the auto insurance sector is also adopting sensor technology. Auto insurers such as Progressive and Metromile in the US are tracking their customers’ driving and offering lower rates to safer drivers. As BBC News reported, a Progressive Insurance employee named Dave Pratt said: “Now that we can directly observe how people drive, we think this will change the way insurance works.  18 year old guys pay a lot for insurance, but some 18 year olds are really safe drivers, and they deserve a better deal.”