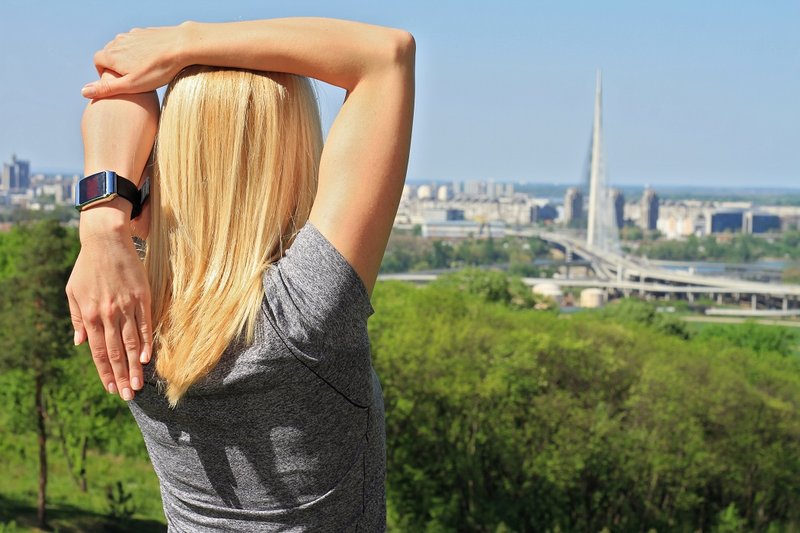 Wearables today are limited in their flexibility due to current widely-adopted materials being unable to carry the current required for electronic devices. Many researchers have attempted to overcome this hurdle with nanomaterials, but a new ultrathin film could be the most promising advancement yet.

An international team of nanomaterial researchers from the University of Illinois at Chicago and Korea University have created an ultrathin film which is a mat of tangled nanofiber, electroplated to form a "self-junctioned copper nano-chicken wire" as it's been called.

Developing the material in such a manner allows it to be stretchable and bendable which opens up a range of new possibilities of how it can be used in the creation of more advanced wearables. Smart clothing is expected to become more popular in the coming years, and we're already seeing technology manufacturers like Lenovo showing off related products such as their "smart running shoe" unveiled last week. Most consumers do not want technology to get in their way so nanomaterials such as the one being developed by the researchers at the University of Illinois at Chicago and Korea University will be important for wearables to move beyond the smartwatches and HMDs (Head Mounted Displays) which are popular today.

"It's important, but difficult, to make materials that are both transparent and conductive," says Alexander Yarin, UIC Distinguished Professor of Mechanical Engineering, one of two corresponding authors on the publication.

The new film establishes a "world-record combination of high transparency and low electrical resistance," the latter at least 10-fold greater than the existing record, said Sam Yoon, who is also a corresponding author and a professor of mechanical engineering at Korea University.

For some idea of how small the material begins, it's electrospun using a nanofiber mat of polyacrylonitrile, or PAN, whose fibers are about one-hundredth the diameter of a human hair. The fiber then shoots out like a rapidly-coiling noodle, which when deposited onto a surface intersects itself a million times.

After this process is complete it must be coated with a metal to attract metal ions, before the fiber is electroplated with copper, silver, nickel or gold to make it conductive. Yoon said the "self-fusion" by electroplating at the fiber junctions "dramatically reduced the contact resistance."

The finding is reported in the June 13 issue of Advanced Materials.

What are your thoughts on the nanomaterial advancement? Let us know in the comments.