Centrify survey reveals how unsecured wearables are moving into the enterprise 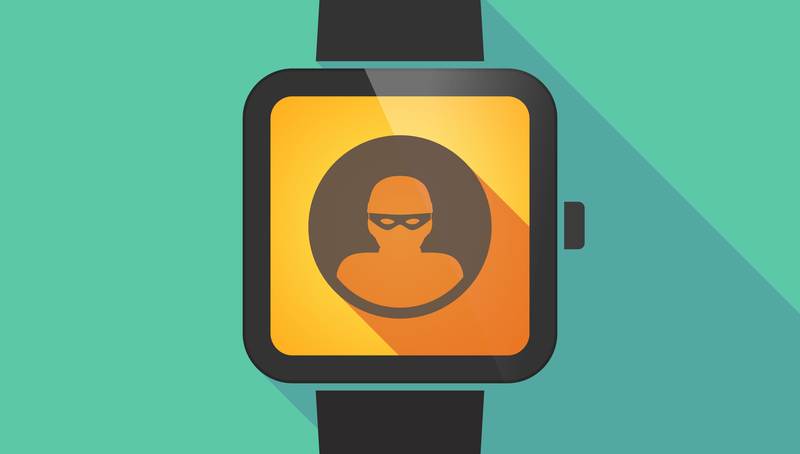 More than two thirds (69%) of wearable device owners say they do not use login credentials, while over half (56%) say they use their devices to access business apps, according to new data released by Centrify.

The study, which polled 100 attendees at the RSA Conference, found that while a major cause of concern remains the fact that though wearable owners do not use login credentials and get ready access to corporate data, 42% of respondents say that identity theft is their foremost worry as regards their devices. The second concern (34%) was an absence of IT management and device control and the third (22%) was a general rise in breaches of sensitive work data or information.

Centrify chief product officer, Bill Mann, said: “As wearables become more common in the enterprise, IT departments must take serious steps to protect them as carefully as they do laptops and smartphones. Wearables are deceptively private. Owners may feel that due to their ongoing proximity to the body, they’re less likely to fall into the wrong hands.

“However, hackers don’t need to take physical possession of a device in order to exploit a hole in security,” he added. “The best news is that solutions already exist that can easily wrap wearables into the identity management picture.”