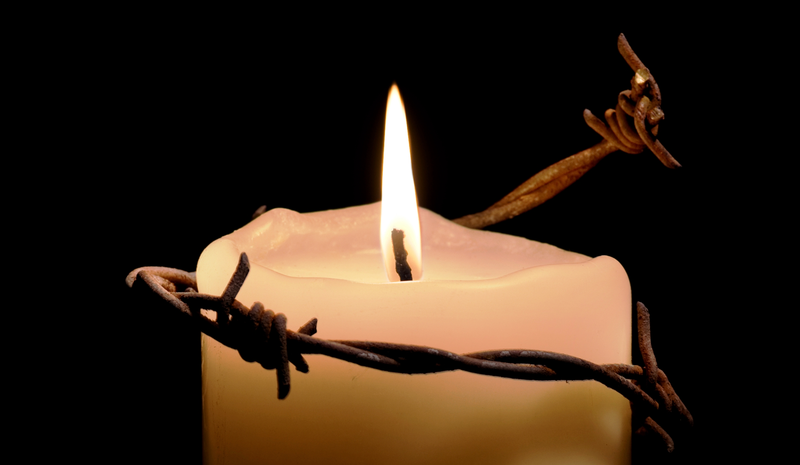 Amnesty International has launched a new #360Syria ‘virtual tour’ website using WebVR technology which reveals the destruction wrought by the Syrian government on the city of Aleppo.

The demonstration, known as “Fear of the Sky”, is powered by Mozilla A-Frame technology, an open source framework which streamlines WebVR development and facilitates simple creation of WebVR experiences with HTML.

A-Frame offers a large amount of creative freedom as it comprises building blocks that can be extended and combined into limitless combinations. It is designed and maintained by Mozilla’s virtual reality research team, MozVR, and optimises for a smooth learning curve between ease of use for developers who are new to virtual reality technology and increased flexibility for advanced developers.

Kate Allen, Amnesty International UK director, said: “If a picture is worth a thousand words, then a virtual reality experience is worth a whole book. Many of us might think we know what’s been happening with the Syrian government’s barrel bombing of places like Aleppo, but viewing these apocalyptic scenes from 360 degrees provides a new level of understanding.”