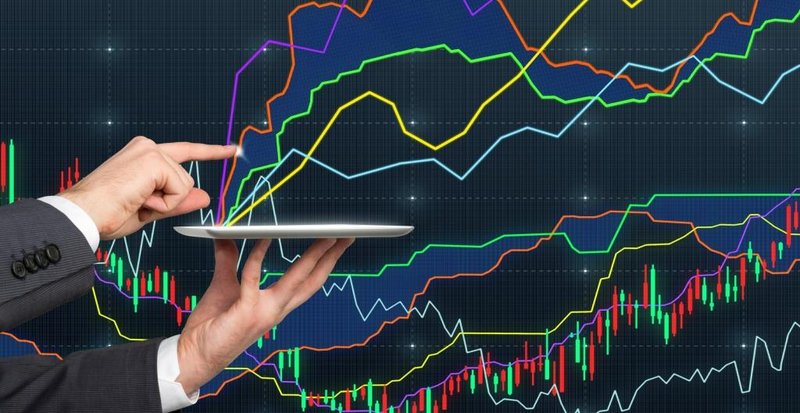 The report details IDTechEx's coverage of the wearable technology ecosystem, which looks at the industry from many different perspectives, with detailed discussion framing core primary research and market forecasting. It studies the historical context for wearable technology products, looking at key yet contrasting sectors such as medical devices and commodity infotainment items like headphones or electronic watches.

Another report from Research and Markets, focusing on the North American wearable sensors market, predicts the market to increase to $118.62 million by 2018 at a CAGR of 46.24% over the period 2015-2020. The report states that the rising market of smartphones and tablets is allowing the integration of wearable devices with the smartphones. The wristwear segment covers the majority of the market share and is expected to dominate the market during the forecast period. Maintaining a healthy lifestyle is the main reason behind the growth of the region’s dominance over the market, the report argues, citing companies such as Samsung, Sony and Nike, among others, to have given a boost to the wearable sensors market in the region.