Fitbit: Major events like the US election are making us lose sleep 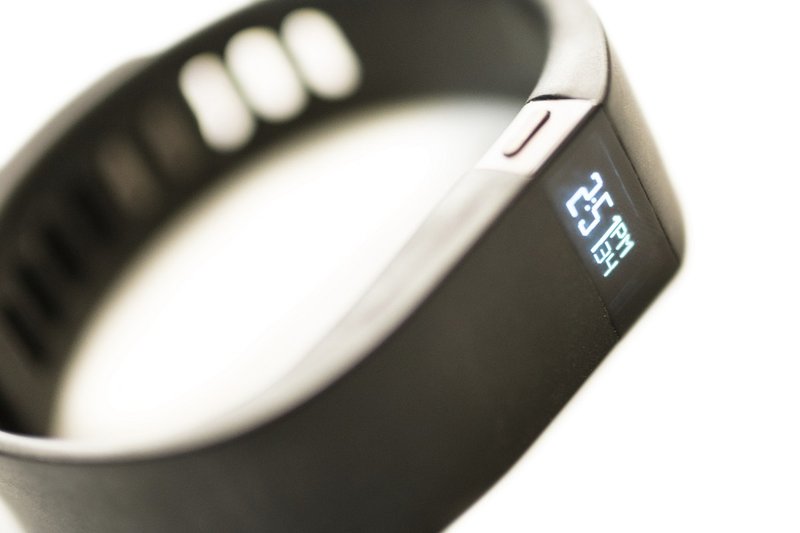 Wearable devices can offer some unique insights about our health and the environmental impacts which affect it. Data from 10 million Fitbit devices has revealed that on average users slept 30 minutes less than on the previous two Tuesday nights.

During the presidential debates, users slept 4.2 minutes less on average than on the Monday before. This was more prominent for those in the Eastern time zone with people in Indiana, Florida, South Carolina and Washington, D.C. sleeping at least 10 minutes less on the first debate night. Indiana lost the most sleep with over 11 minutes less than usual.

Less sleep in states within the Eastern time zone could be linked to debates running over a typical bedtime. Other states, however, lost sleep despite the debates ending hours before a usual bedtime which indicates stress or anxiety had a part to play in losing sleep.

A similar trend was observed during the Super Bowl in February with Fitbit devices reporting users on average slept around eight minutes less than usual nationwide. The Super Bowl ended by 10:45 pm ET, well before the average bedtime for Fitbit users of 11:44 pm.

Such a small decline in sleep is unlikely to have a major impact on tiredness or cognitive performance the next day, but the higher levels of stress and/or anxiety could be having a mental impact even if the user is not aware of how it's affecting their life.

According to a recent Harris Poll on behalf of the American Psychological Association, more than half of U.S. adults say the election is a significant source of stress. YikYak, a smartphone app for discussion threads, polled 5,000 of its mostly early-20s users and found 89 percent say they're losing sleep over the election.

Some people don't fully consider the serious impact which large events such as elections and referendums can have on some people. Even before the votes were counted on Tuesday night, phone calls were pouring into suicide hotlines across the US in record numbers. Between 1AM and 2AM on Wednesday morning, the number of calls spiked to 660 in a single hour, 2.5 times more than average.

Wearables could be used to detect when a person is under stress or anxiety through abnormal sleep patterns and make recommendations to seek professional help – something which could become more accurate through including heart rate data. A prompt can be enough for some people to get assistance which could just save lives.

If you or anyone you know needs support, here are some resources:

Crisis Text Line: Text START to 741741 from anywhere in the USA, anytime, about any type of crisis | http://www.crisistextline.org/

Could wearables help detect some mental health problems? Share your thoughts in the comments.