Wearables can gain eternal life from your body heat 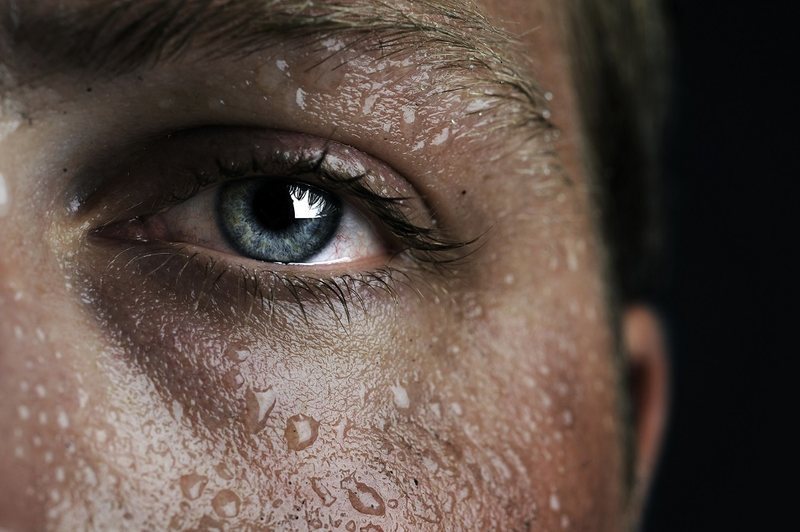 Researchers from Texas A&M University have solved the battery life problem of wearables through utilising the body's natural heat. The first watch to make use of such technology is now even being crowdfunded on Indiegogo.

A smartwatch which uses the same thermoelectric concept has arrived

Despite needing a new moniker, the supercapacitor is groundbreaking. "This is the first time that it has been discovered that a solid-state polymer electrolyte can produce large thermally induced voltage," said Yu. "The voltage can then be used to initiate an electrochemical reaction in electrodes for charging."

A phenomenon known as the 'Soret effect' is used as the basis for the superconductor whereby a temperature gradient moves ions from the hot side towards cold and the high voltage it generates is captured to power the device.

In order to continue generating power – a hot and cold side of the device must be maintained. The human body attempts to maintain a constant internal temperature of 98.6 degrees Fahrenheit which propagates outwards to warm the skin which provides a natural solution for heat, but for the cold side specialised heatsinks must be incorporated.

Despite having no apparent links with the researchers, a smartwatch which uses the same thermoelectric concept has arrived on Indiegogo seeking crowdfunding. The MATRIX PowerWatch claims to be the world’s first smartwatch that you never have to charge.

An often cited problem with today's wearables is battery life

The PowerWatch doubles as a fitness tracker and uses its heat-detecting technology for improving the accuracy of calories burnt throughout the day over the heart-rate sensor used on competing devices.

"Our thermoelectric technology converts heat to electric power. It is based on the Seebeck effect discovered in 1821. In the absence of an applied voltage gradient, an electric current can still be generated if there is a temperature gradient. A thermoelectric material must have a low thermal conductivity and high electrical conductivity to function efficiently," explains the PowerWatch designers.

PowerWatch runs off your body heat and when you take it off, your data is stored in memory and it goes to sleep. When you put it back on, the watch resumes where you left it. It's got a power meter that tells you how much electricity your body heat is producing.

The standard Indiegogo pricing is $139 and more information can be found on their crowdfunding page here.

Are you excited for thermoelectric technology in wearables? Share your thoughts in the comments.