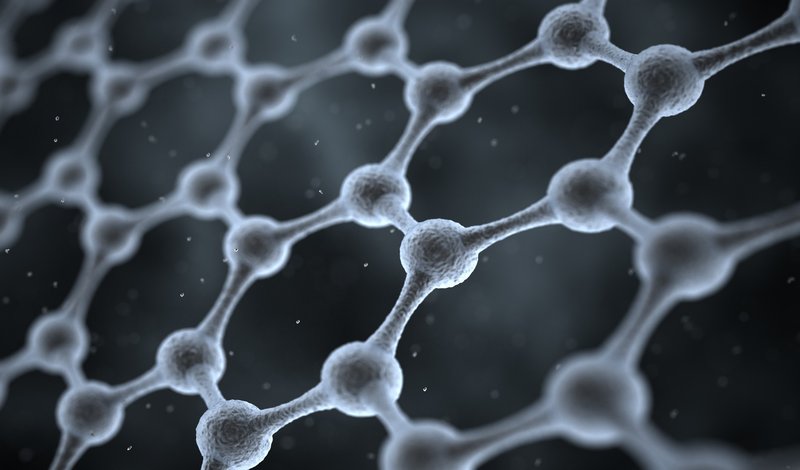 An international team of nanomaterials researchers from the University of Illinois at Chicago and Korea University have developed a new, ultrathin, bendable and stretchable film that is both transparent and highly conductive to electricity. This film has potential applications in roll-up touchscreen displays, wearable electronics, flexible solar cells and electronic skin.

The transparent flexible film can be bent repeatedly and stretched to seven times its original length.

Senior author Alexander Yarin, UIC distinguished professor of mechanical engineering, explains how the film is produced by implementing an economical and, as they describe, straightforward method devised by the team. The film is made from fusing silver nanowires, and is produced by spraying the nanowire particles through a tiny jet nozzle at supersonic speed. The result is a film with nearly the electrical conductivity of silver-plate and the transparency of glass.

The researchers suspended the nanowire particles in water and propelled them by air through a de Laval nozzle, which has the same geometry as a jet engine, but is only a few millimetres in diameter.

The researchers applied the nanowires to flexible plastic films and to three-dimensional objects.

In early 2016, the team produced a transparent conducting film by electroplating a mat of tangled nanofibre with copper. Compared to that film, the self-fused silver nanowire film offers better scalability and production rate, said Sam Yoon, the corresponding author of the study and a professor of mechanical engineering at Korea University.