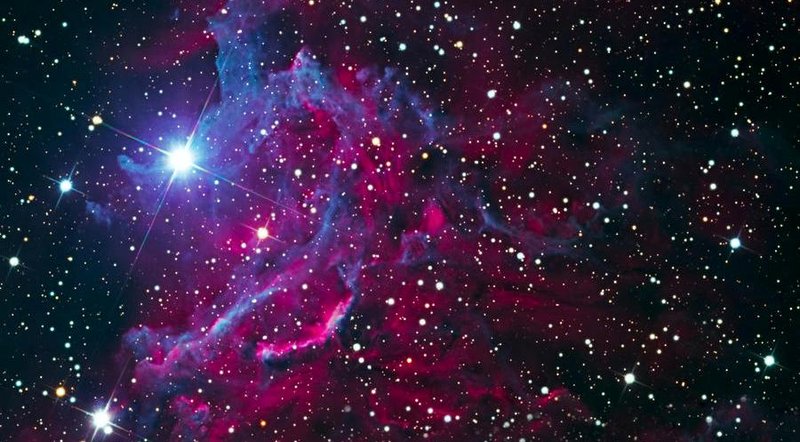 Alongside that, Rackspace released survey results which showed that one in five consumers of working age are using some form of wearable technology.

WearableTech (WT) caught up with Rackspace’s VP international technology and product Nigel Beighton (NB) on how the two companies got together, the technology behind Rip Curl Search and the future of wearables:

WT: How did the partnership come about with Rip Curl?

NB: Rip Curl had looked at the wearable technology and thought there was a lot they could do for their market. They came across [agency] VML, who were looking at various ways to use wearable technology, and at the same time we had a relationship with VML looking at how we can use big data, primarily using ObjectRocket, how we can hold contextual information, big data, and server volumes that you have by lots of devices.

So the stars aligned for once. It’s nice when they do.

WT: Could you explain more about ObjectRocket and how it relates to this product?

What VML has is the opportunity to be able to deal with lots of the watches. We’re not talking about just a few, you’re talking about huge amounts of GPS sensor data being held by a data system, on very large volume.

The whole Mongo document structure was really technically suitable for that. We just gave them the best option to do the scaling of it.

WT: Rip Curl Search uses GPS technology, but increasingly companies are turning to beacons to underpin contextual apps. What’s your take on that?

NB: At the end of the day, there’s going to be a mixture of both. In terms of Rip Curl, given Beacon’s got a very limited range, physically...it’s certainly more about pushing information out than collecting. In terms of what Rip Curl wants to do, then GPS works.

If you talk to the people who are building the applications and devices, they see beacon technology just as another centre point, just like GPS. They don’t see it as an alternative in any way.

Do I expect it to take off? Massively.

WT: One in five consumers of working age are using some form of wearable tech, according to your survey results. Did this surprise you?

NB: I wasn’t expecting it to be so high. I was quite taken aback, frankly, at that high volume. I look at my own personal group and think I maybe hang around with people who aren’t too healthy!

WT: How do you see wearable technology progressing?

NB: I think the devices have got to go through a few generational changes here. I have a couple of the devices, Fitbit, Nike+ FuelBand, and the element there is that actually, the contextual information I’m getting back in the current generation of devices is quite limited. I’d love when I’m running to be told ‘you know what, more people go left here for x reasons’, and to point things out to me. I’d love to get more real-time information myself, and I think that will come with the next generation of devices.

That’s all assuming we have the Wi-Fi bandwidth. I think one of the things we overlook as we go forward is in most major cities, we have very congested airwaves. I think that’s something where a technology advance is needed, a little bit more.

WT: But with the likes of Hotspot 2.0 and the emerging 802.11ac standard, the Wi-Fi technology is improving.

NB: That’s great, and it’s good – but I just think one of the things we can’t overlook as an industry is we still have a degree of ‘how are we efficient?’.

I think the other thing [to dispel] is [the idea] that we always should be connected to the phone. The Rip Curl watch, I don’t want that watch connected to my phone because I’m not going to take my phone surfing with me.

Do I expect beacons to take off? Massively

One of the things that I think we have to move away from is this idea that the mobile hub on our body is the phone. I don’t see that model going forward – I see the devices that we need are independent of our smartphones.

WT: Are you working with anyone else on wearable tech products?

NB: The answer there is ‘there’s a lot potentially bubbling’. Rip Curl are very leading edge in how they’re thinking, so they had the ideas, they could see how they could connect to their customers with the watch.

The key thing about the big data here is it’s alright to collect information about movements in some way or some action that’s happened, but the real value to the wearer is when they’ve got contextual information back. What we’ve learned over the years from the likes of Fitbit and Nike+ [is] if you want someone to wear this and to have data, it’s fine telling them how far they’ve walked and how far they’ve run, but the really interesting bit is the competitive gamification side. To do that, you’ve got to take in volumes from the person and mix that with lots of other information – and that’s what the new world of big data does very well.

Our business is running that with companies that want to do this.