Researchers debunk claims of wearables powering the quantified self 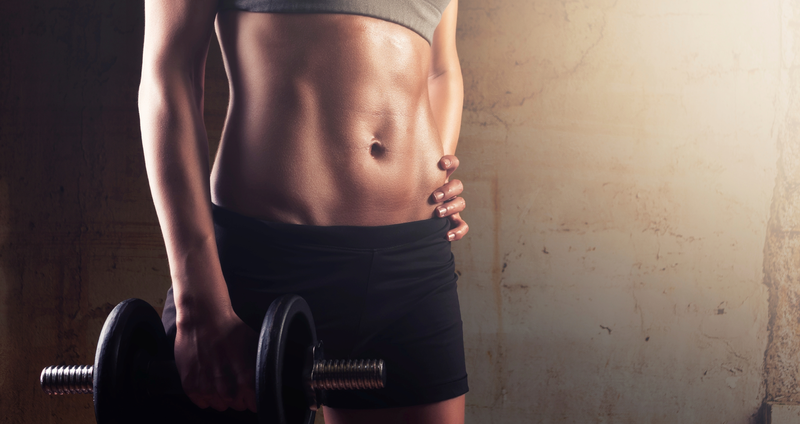 We’ve got some bad news for you. That Fitbit, or Jawbone you got for Christmas isn’t going to magically make you a healthier person, or even really influence you to become healthier, just because of the technology involved.

That’s the key takeaway from a study recently published in the Journal of the American Medical Association (JAMA), which argues that mobile health apps need to do better in utilising theories of health behaviour, rather than focus on the technology.

It’s not an uncommon complaint; the thousands worldwide who keenly sign up for gym membership as part of a New Year’s resolution but stop going, well, about now, are testament to that. Yet the JAMA study argues those who are currently taking advantage of the technology actually need it least. “The individuals who might have the most to gain from these devices are likely to be older and less affluent,” the researchers write.

This is why, the report argues, many enterprise schemes to incorporate wearable technology for health reasons won’t really get off the ground. The idea of an office-wide fitness competition is good on paper, but will encourage the fitness buffs and deter the otherwise minded.

The report also addresses the issue of adding multiple steps to a person’s routine; transferring data to a phone or computer, as well as recharging it, increases complexity and increases the chance of failure. Similarly, behaviour must be tracked accurately, and fed back to the user in a way they would understand, and more importantly, motivates action.

“Although wearable devices have the potential to facilitate health behaviour change, this change might not be driven by these devices alone,” the report concludes. “Instead, the successful use and potential health benefits related to these devices depend more on the design of the engagement strategies than on the features of their technology.

“Ultimately, it is the engagement strategies – the combinations of individual encouragement, social competition and collaboration, and effective feedback loops – that connect with human behaviour,” it adds.

You can read the full article here. Do you agree with its assertions?