FDA sets down rules on which wearables they want to monitor 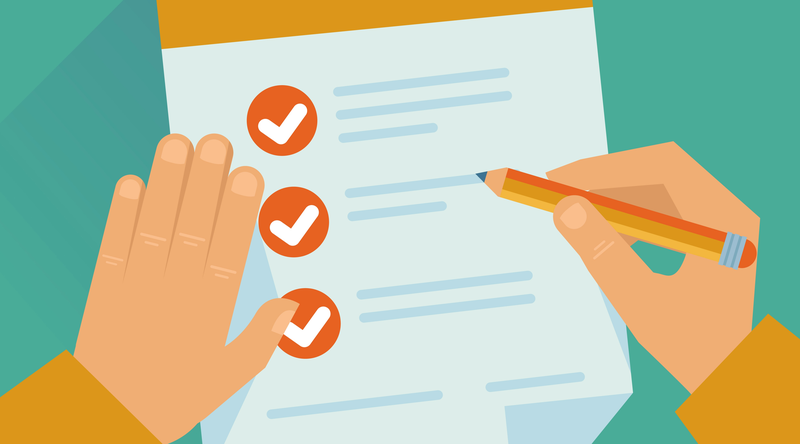 The US Food and Drug Administration (FDA) has said it will only monitor wearable devices that claim to help diagnose and treat major illnesses.

The majority of devices on the market, however, will be classified in the ‘general wellness’ category, which as the name suggests relates more to general wellbeing and can be associated with weight management, physical fitness, improving self-esteem, sleep management or sexual function.

The FDA notes it’s more the classification of the product which determines where it resides. For instance, if a wearable device claims it will treat or diagnose obesity, the FDA will be sniffing around it. A product which claims to encourage healthier eating, will go through with no problem.

Nor does general wellness policy relate to products which could present risks to a user’s safety. In this instance, the FDA assesses wearables that are invasive – in other words implants, or anything that penetrates the skin or mucous membranes of the body – as well as technologies that could put users at risk through lasers or radiation exposure.

This is an issue which many wearables providers should be aware of – or something they need to catch up on if they aren’t. According to Apple Insider, Cupertino has frequently met with the FDA to clarify its Apple Watch, due out later this quarter, is above board.

Recent research reports have given contradictory responses in terms of what users want to gain from health wearable tech. An A&D Medical study released earlier this month revealed most US consumers want the devices they buy backed by healthcare providers, while a JAMA (Journal of the American Medical Association) report questioned the concept of the ‘quantified self’.

You can read the full FDA guidelines here.