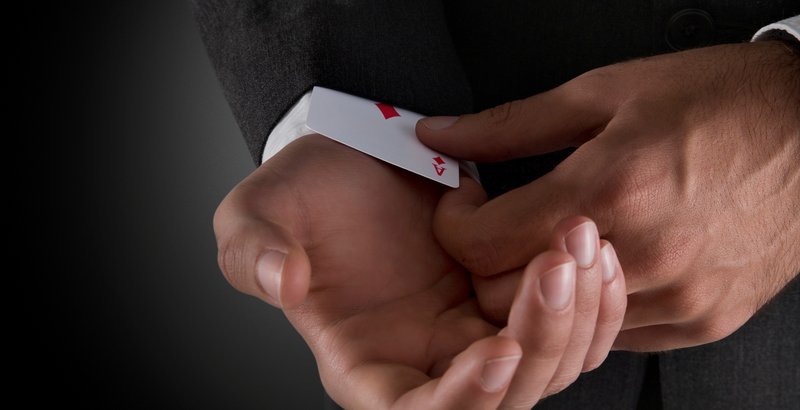 Let’s face it: we’ve all moaned about our smartphone’s lack of battery. Anyone who has ever gone away on a trip and forgotten their charger knows never to do it again.

For wearables, the equation has turned on its head, and it’s a problem which many companies are trying to solve. Microsoft, in a recent post on its TechNet blog, revealed it was going about it in an innovative way: by offloading non-essential processing onto the smartphone.

The concept, called WearDrive, has been cooked up by Microsoft researchers Anirudh Badam and Ranveer Chandra. “Everyone has been thinking of reusing what exists for mobile devices,” said Chandra. “What we’re saying is ‘It’s a different paradigm. It’s a different usage scenario.’”

A device which is continually on a user’s wrist, as opposed to in their bag or pocket, creates further challenges. Putting in a heavier battery might make the device more uncomfortable. A larger battery is difficult because of the lack of real estate on offer. Badam and Chandra tested their hypothesis on an Android phone and a compatible wearable device, and found the wearable to be “significantly improved” while the smartphone had only a minimal effect on its battery life.

Microsoft is not the only company to test this kind of method out for improving battery life in wearable devices. As WearableTech reported in February, Broadcom is aiming to reduce power usage in Android Wear devices by up to 40% by offering a smaller form factor, shrinking the size of the circuit board, and offloading some tasks from the applications processor to less power-intensive parts of the system.

Some manufacturers have done a better job than others at battery life. Smartwatch maker Pebble is among those leading the way with a seven day lifespan, while the Intel MICA bracelet was derided when it debuted at CES in February, with Bloomberg describing the less-than-one-day battery life as “laughable.”

The Redmond giant confirmed WearDrive was not going to be part of the Microsoft Band any time soon, but did note it welcomed such projects and how they could potentially leverage commercial products.