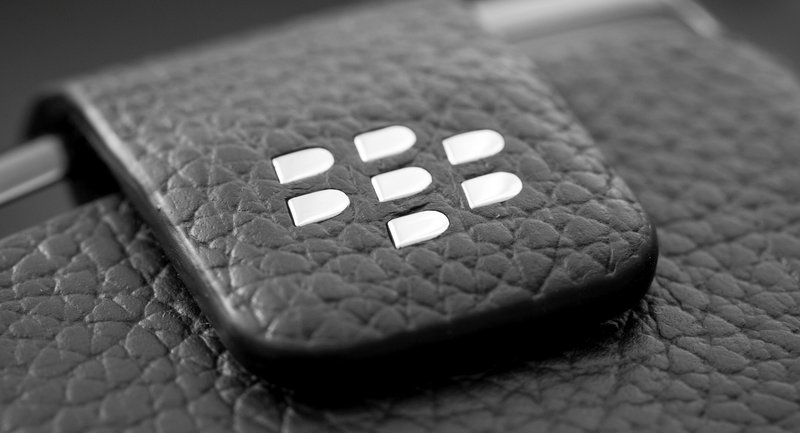 According to a Bloomberg report, U.S. Patent 8,869,263 B2 details “how a small electronic device on a watch or lanyard could be used to grant access to a smartphone so users wouldn’t have to key in a passcode.”

Another patent revolves around a touch screen case so users could write notes on their device without opening the case. Wearable technology would certainly be an interesting route for BlackBerry to go down. The company recently unveiled its square-shaped workforce-friendly Passport smartphone, putting a significant bet on the enterprise for its future.

Similarly, there has been plenty of talk on whether wearables will pervade enterprise IT and workplaces. Increasingly talk has grown over the use of smartwatches or eyewear, particularly in areas such as engineering, where workers may frequently need to be more hands on.

You can find out more about the BlackBerry patent here.